Using classic visual languages of 90s cinema and getting direct inspirations from works of Takeshi Kitano, the idea was to portray the summum of cliché of Japanese culture as seen in many yakuza films but turn it over to 2020.

The turn over was in many ways. First, using a woman as the main protagonist is practically never heard of in Japanese yakuza films. We did not just have a woman but had Luli, who managed a few renowned clubs in Tokyo in the 90s, known as the queen of the Tokyo club scenes, hosting and unifying DJs, artists, filmmakers from all over the world. She is currently the owner of the diner/cafe Breakfast club, where all the cool kids come and go. She still is the “mama” as everyone calls her.

Head Hair and Make up artist 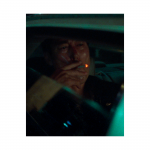 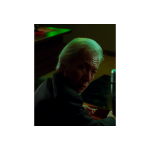 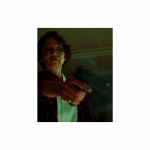 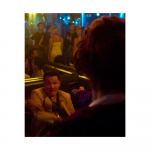 If you liked KAYTRANADA you may want to check

See index of projects
Back to top